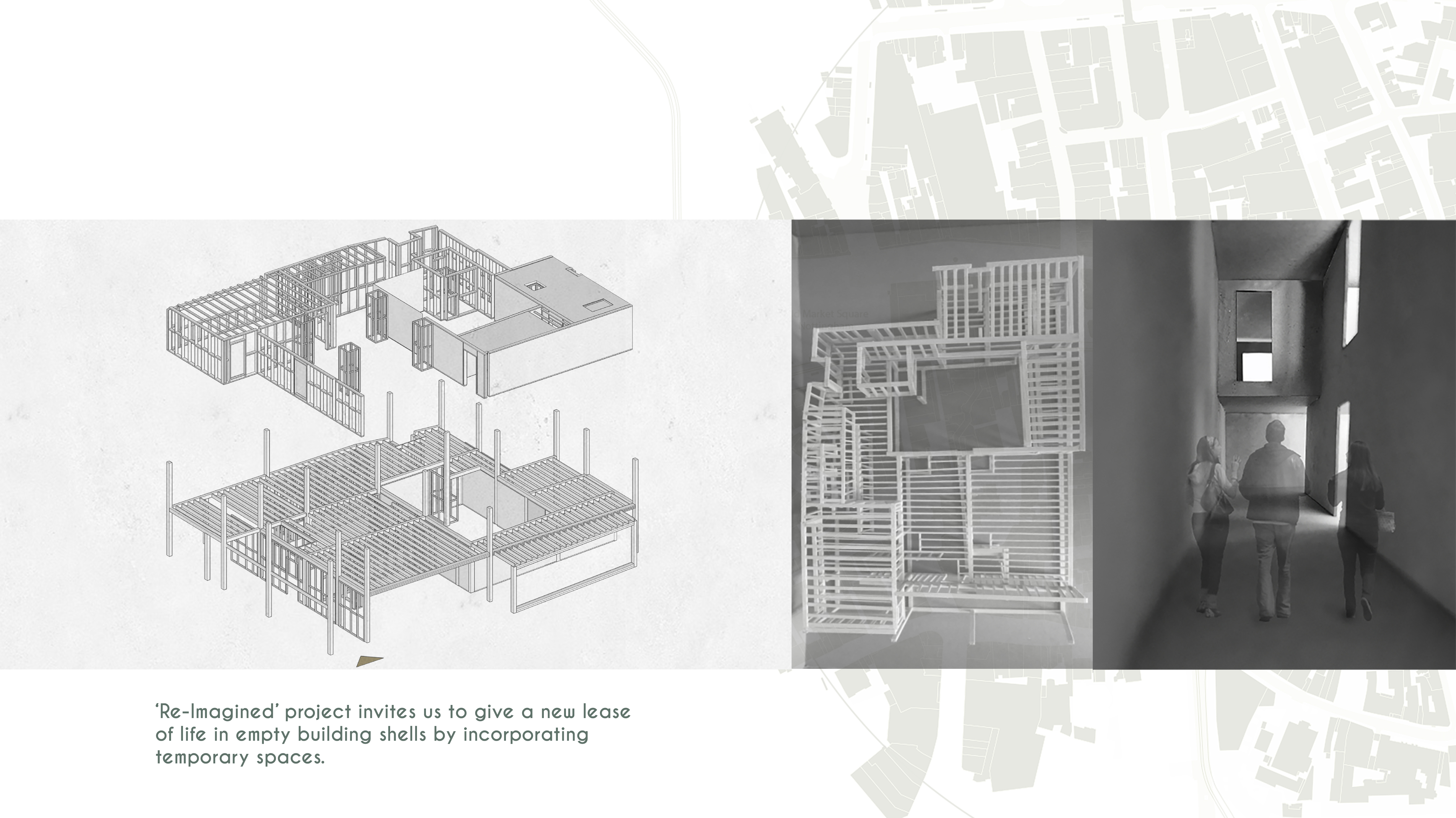 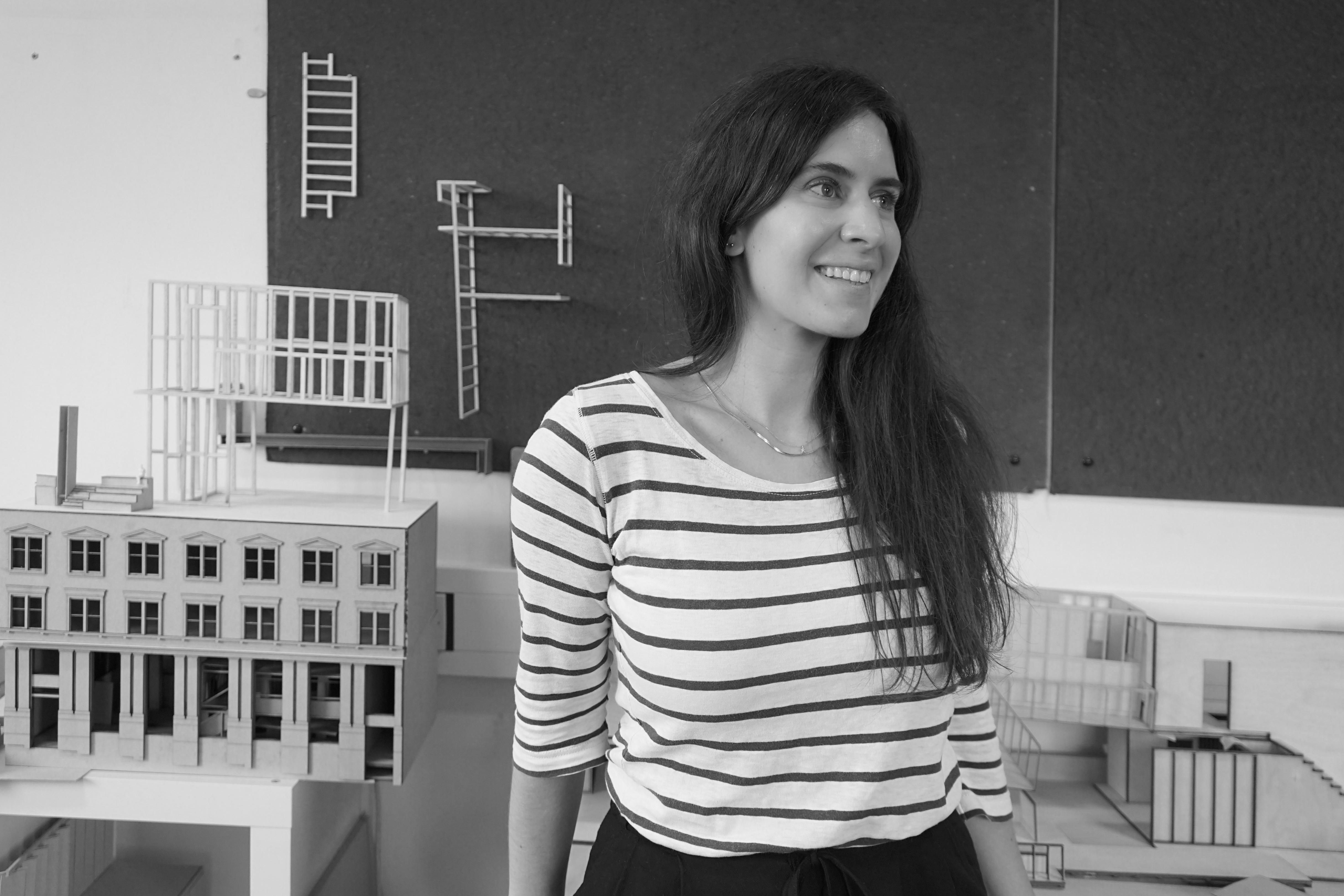 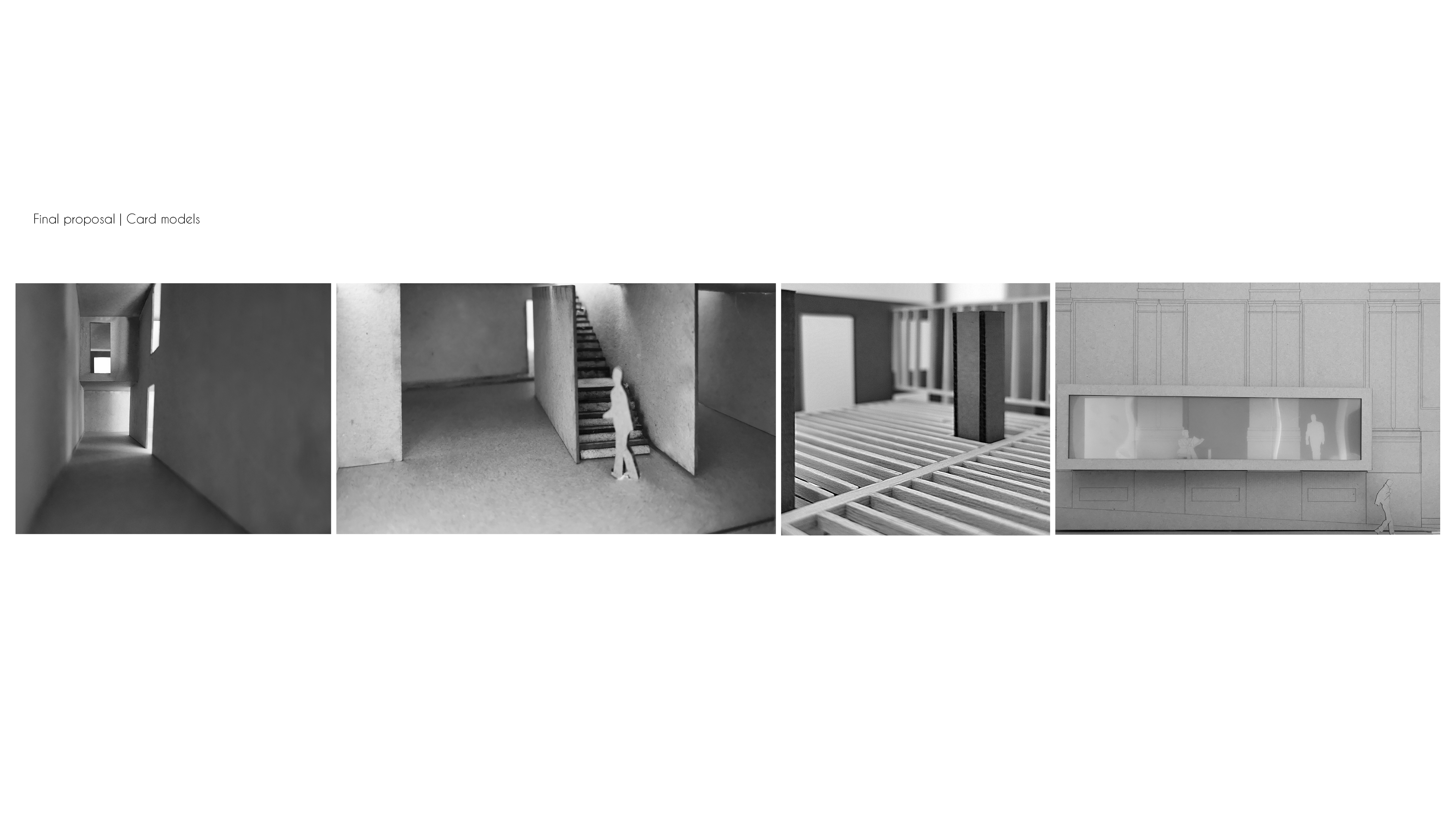 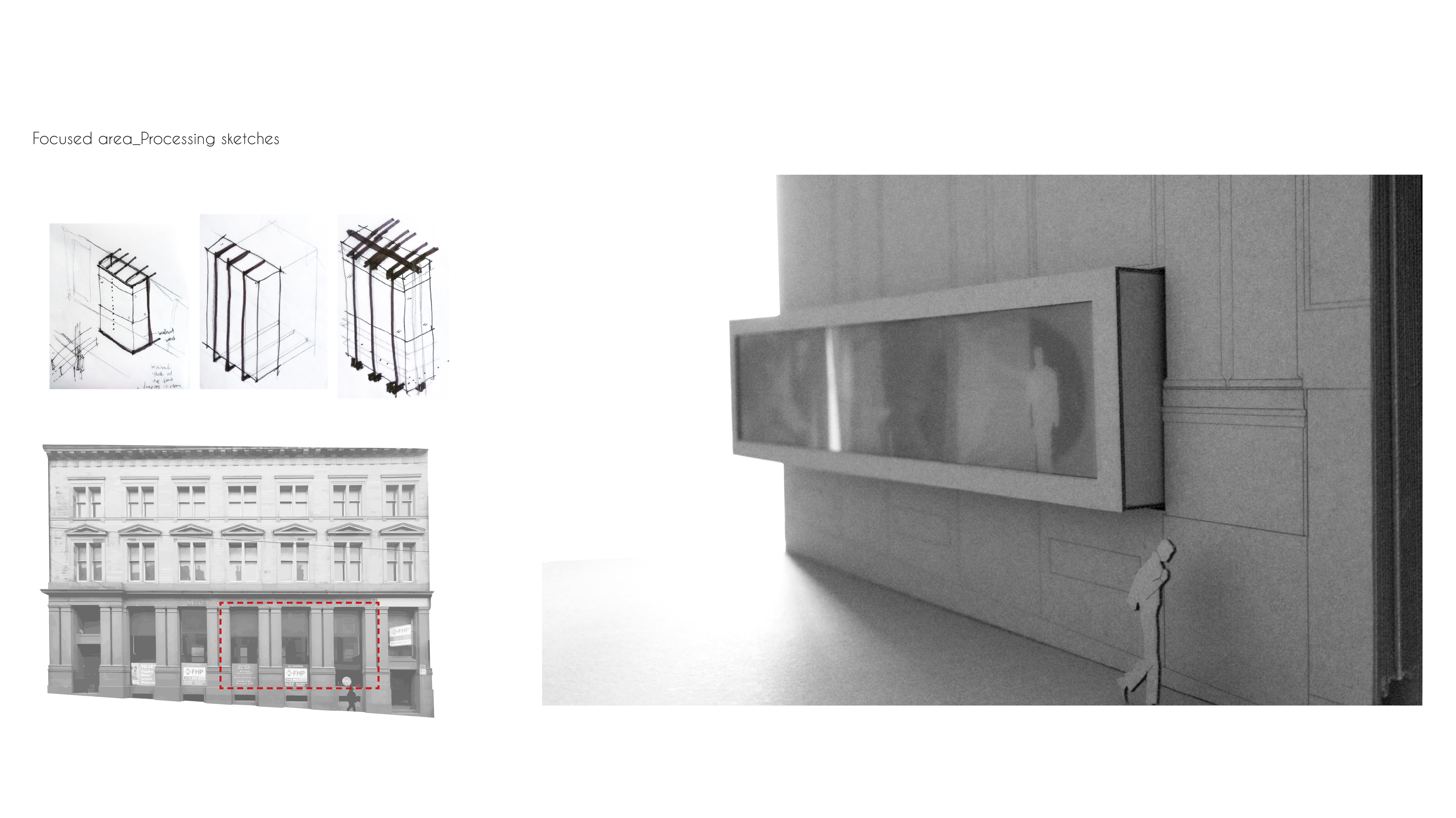 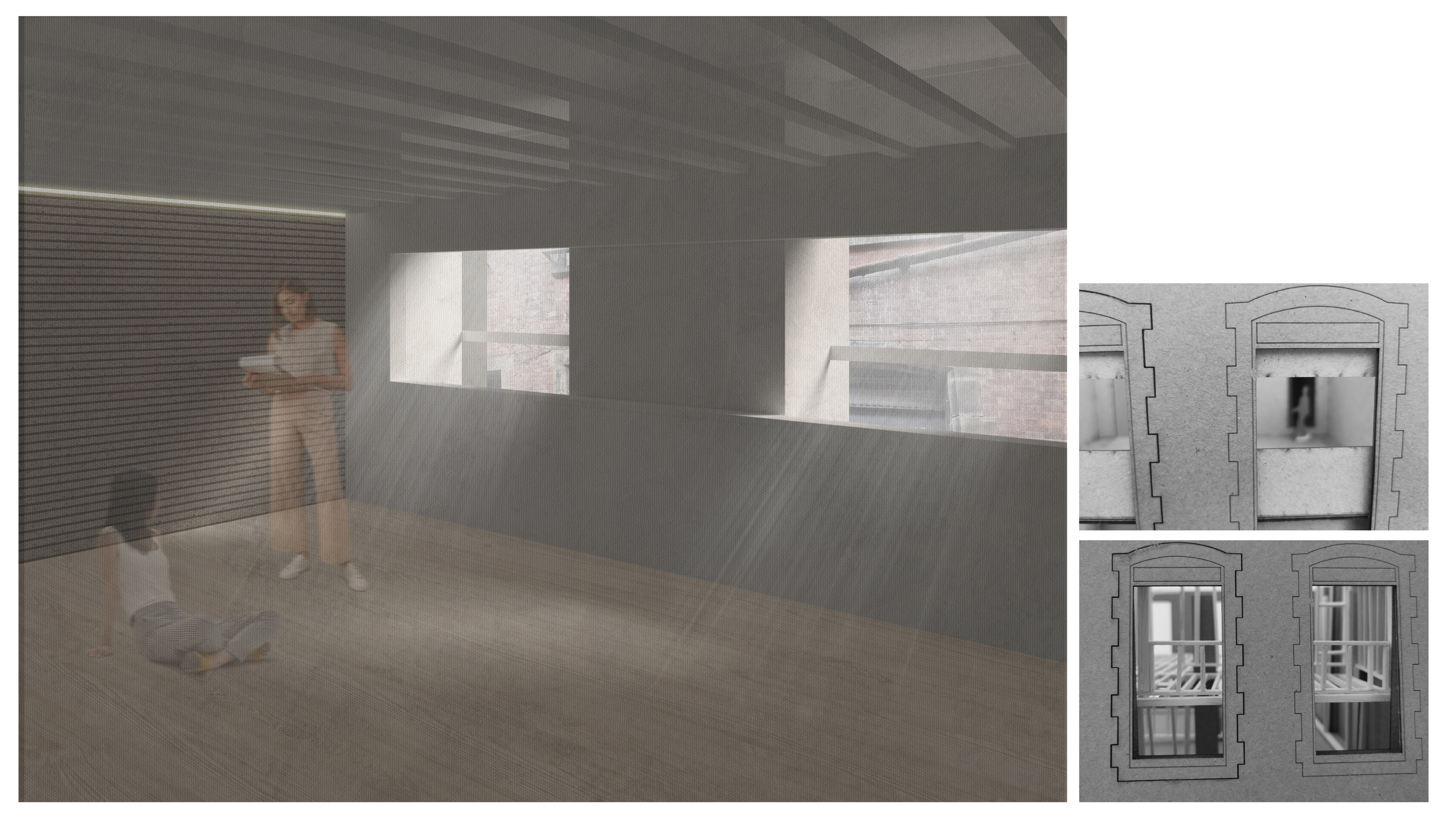 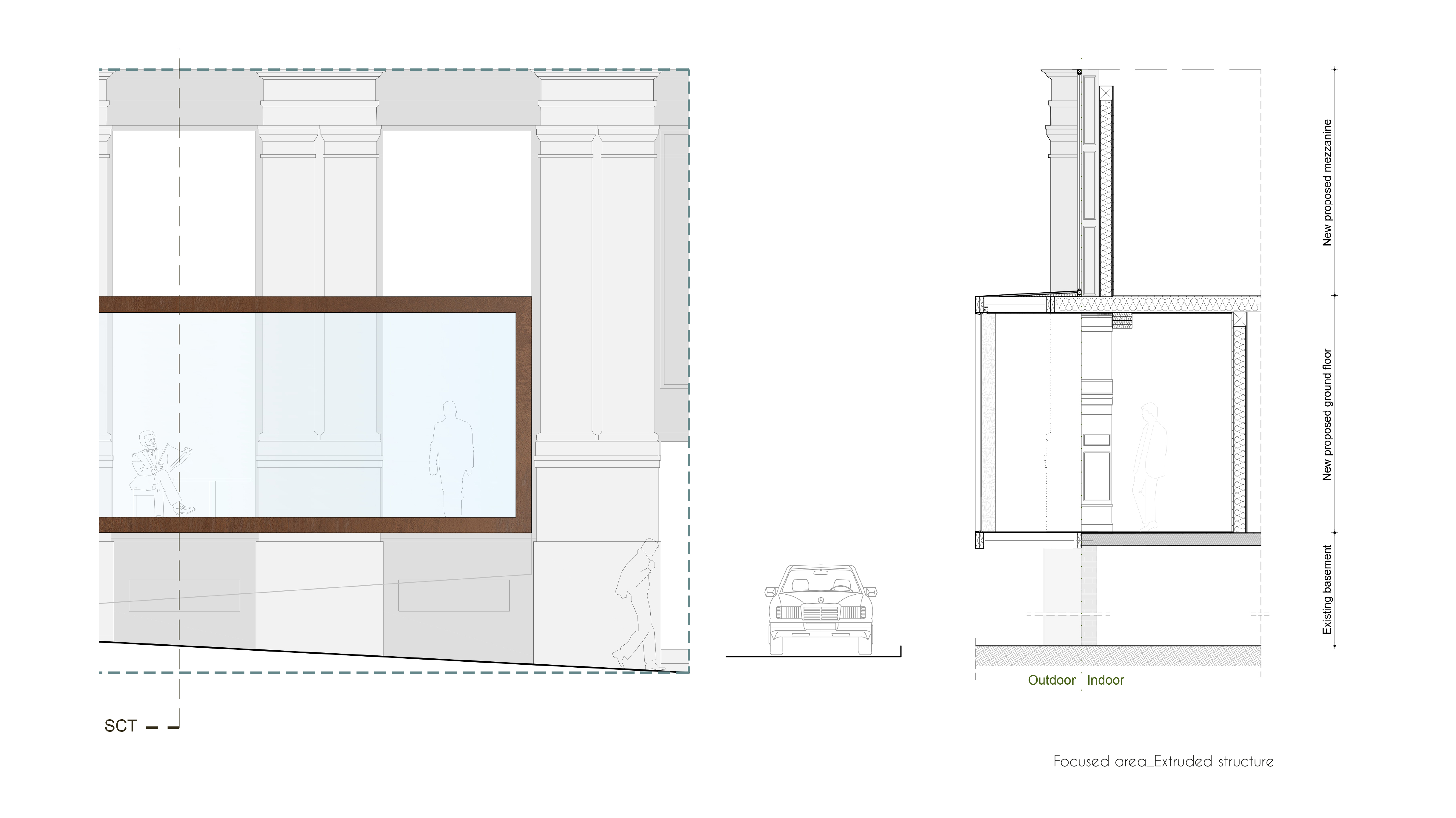 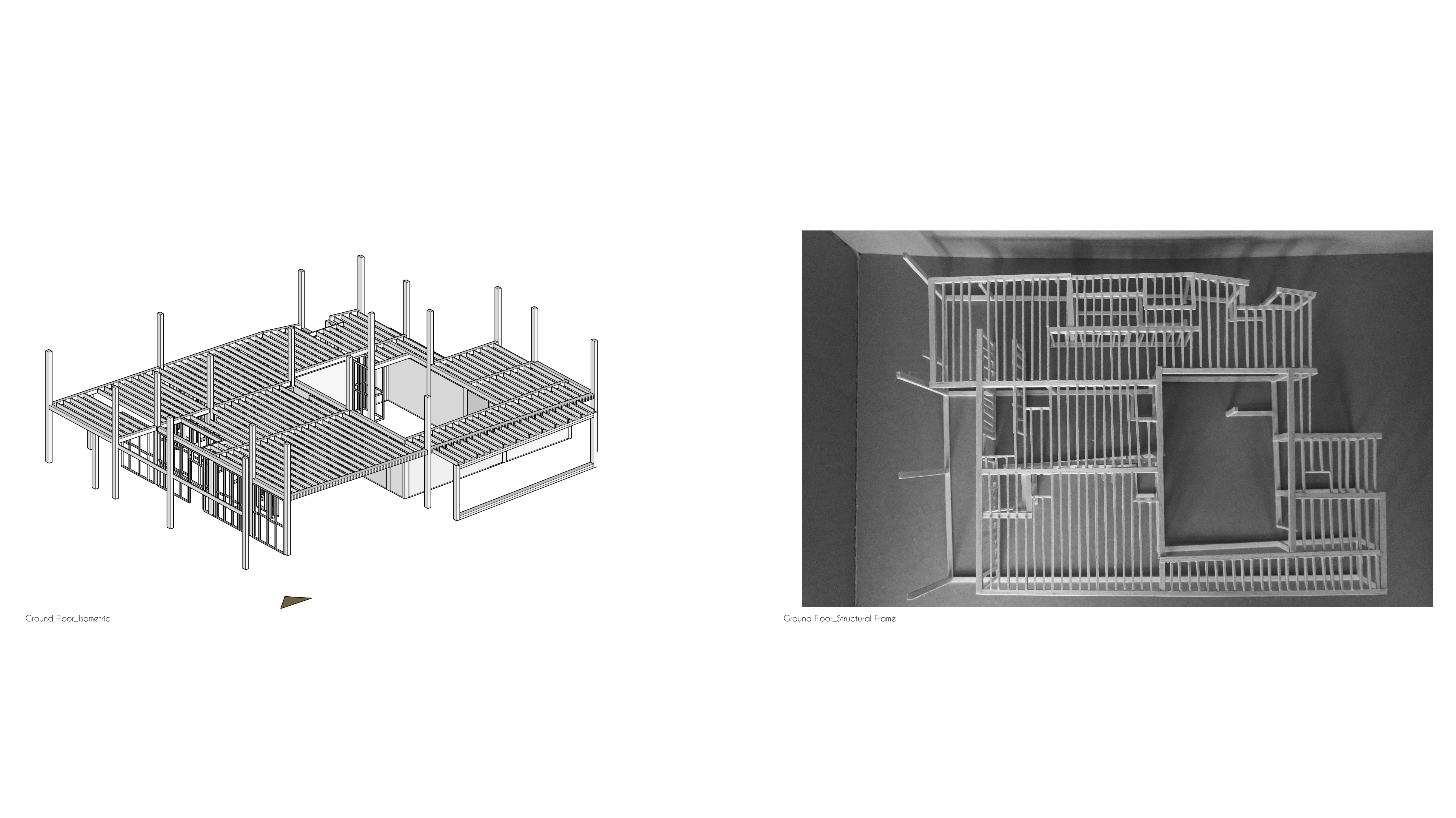 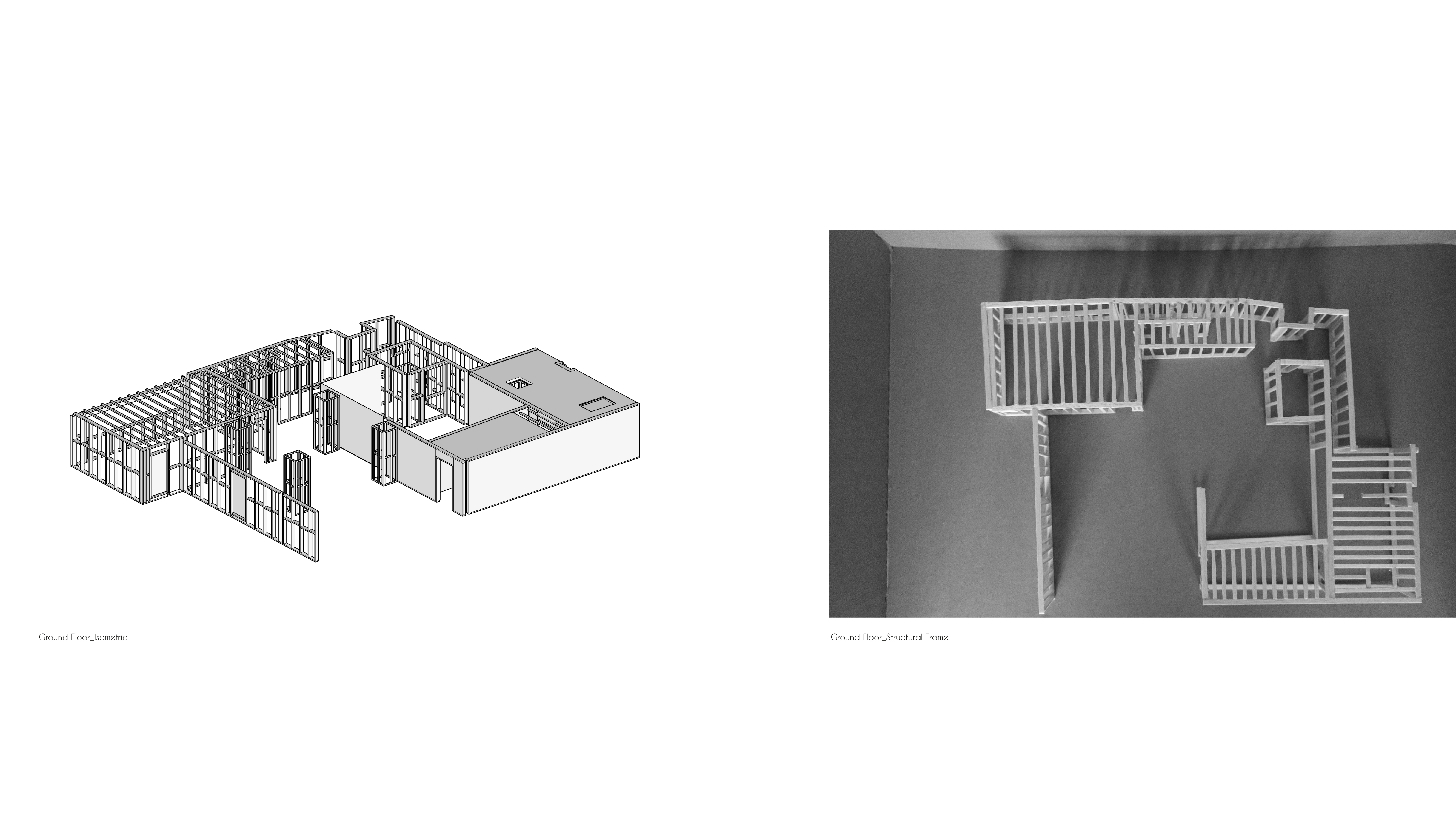 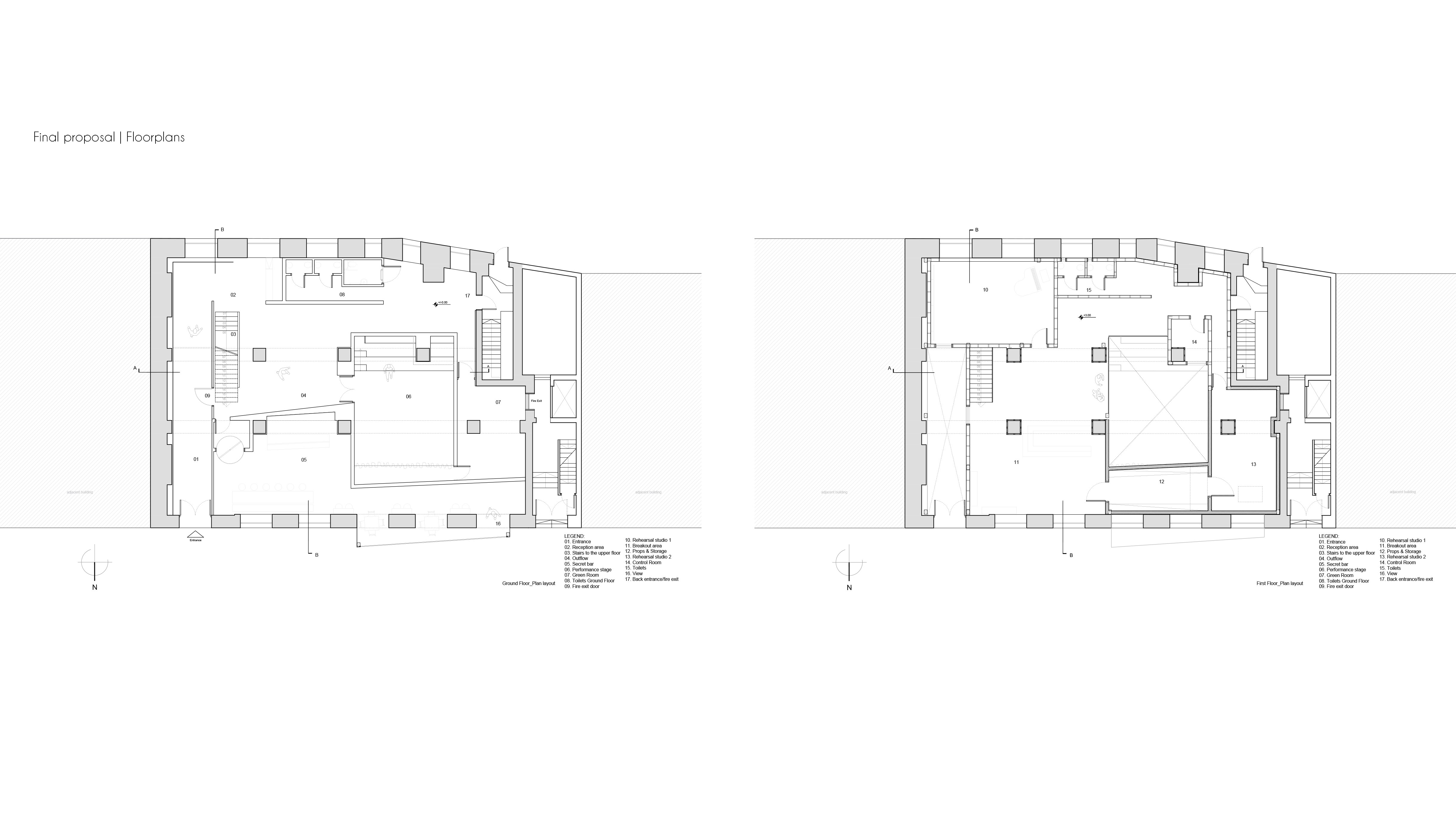 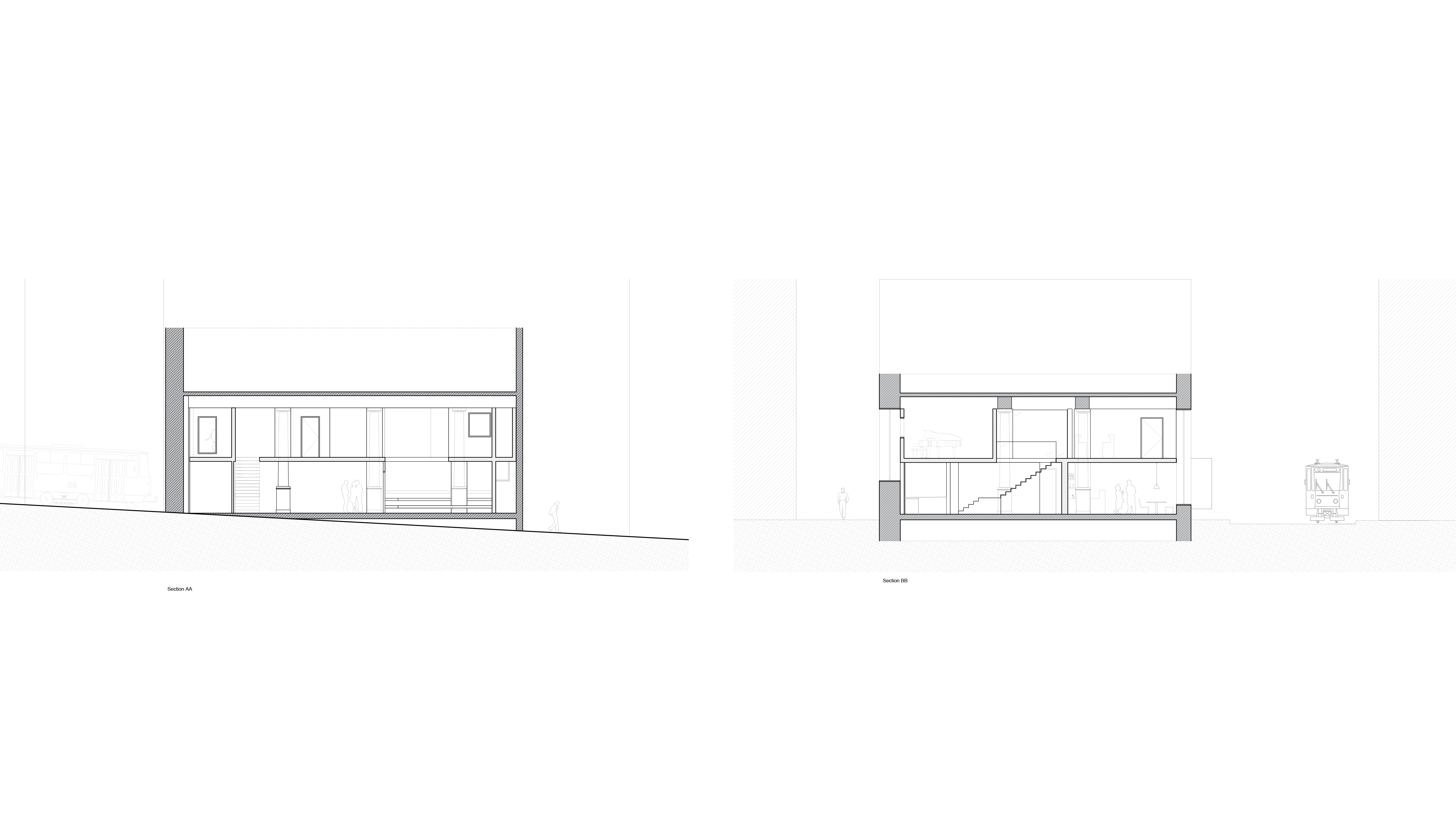 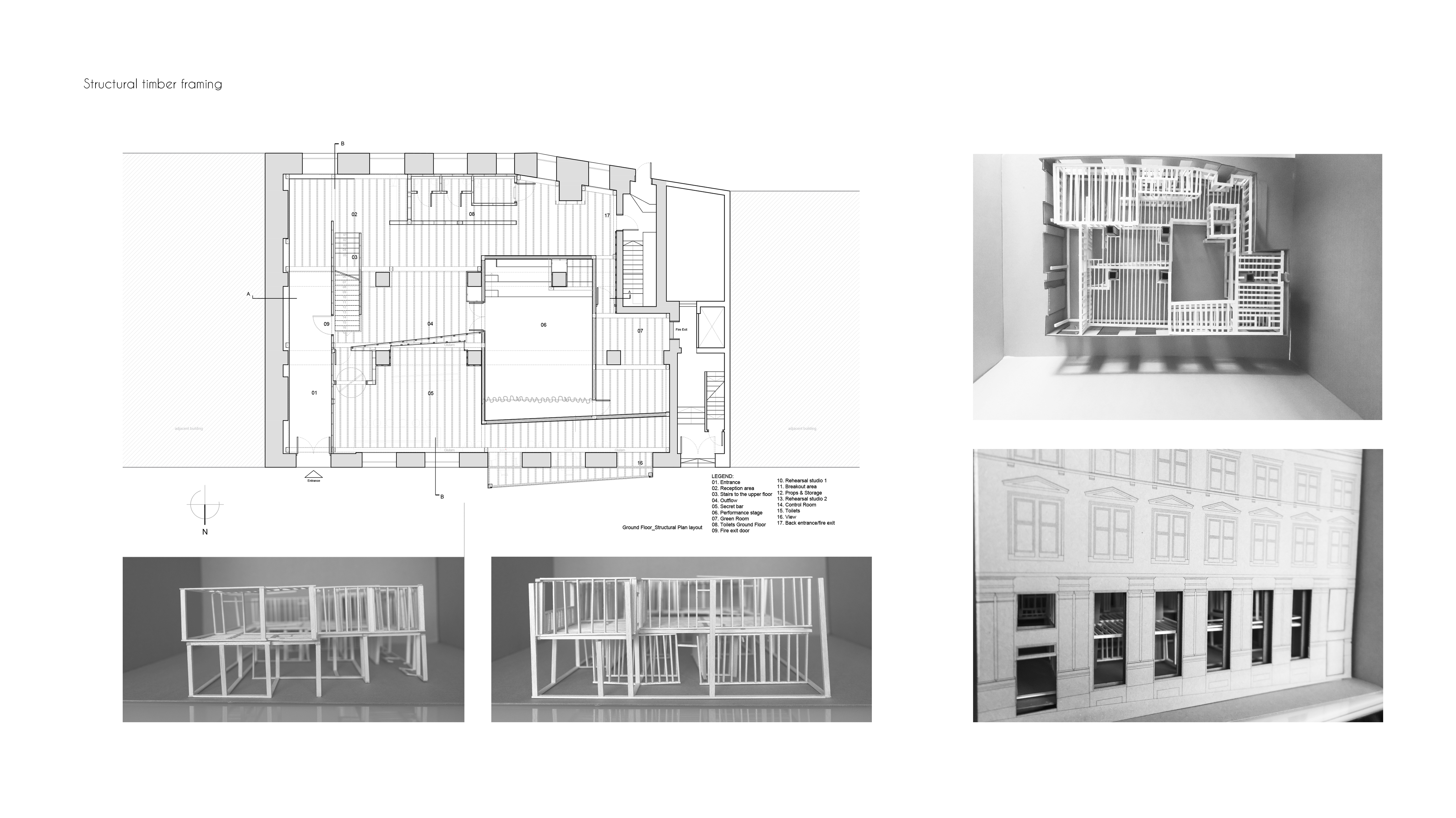 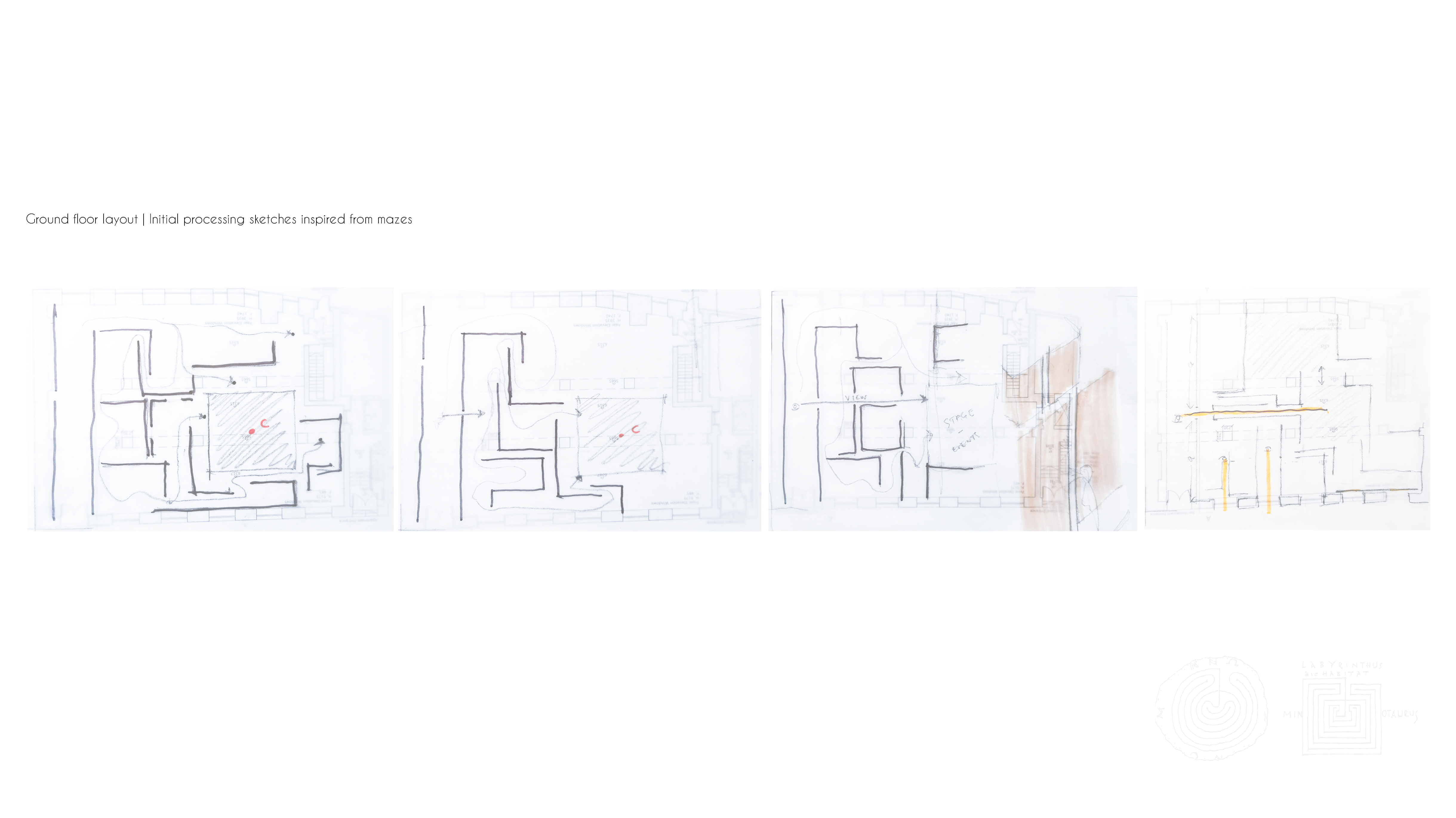 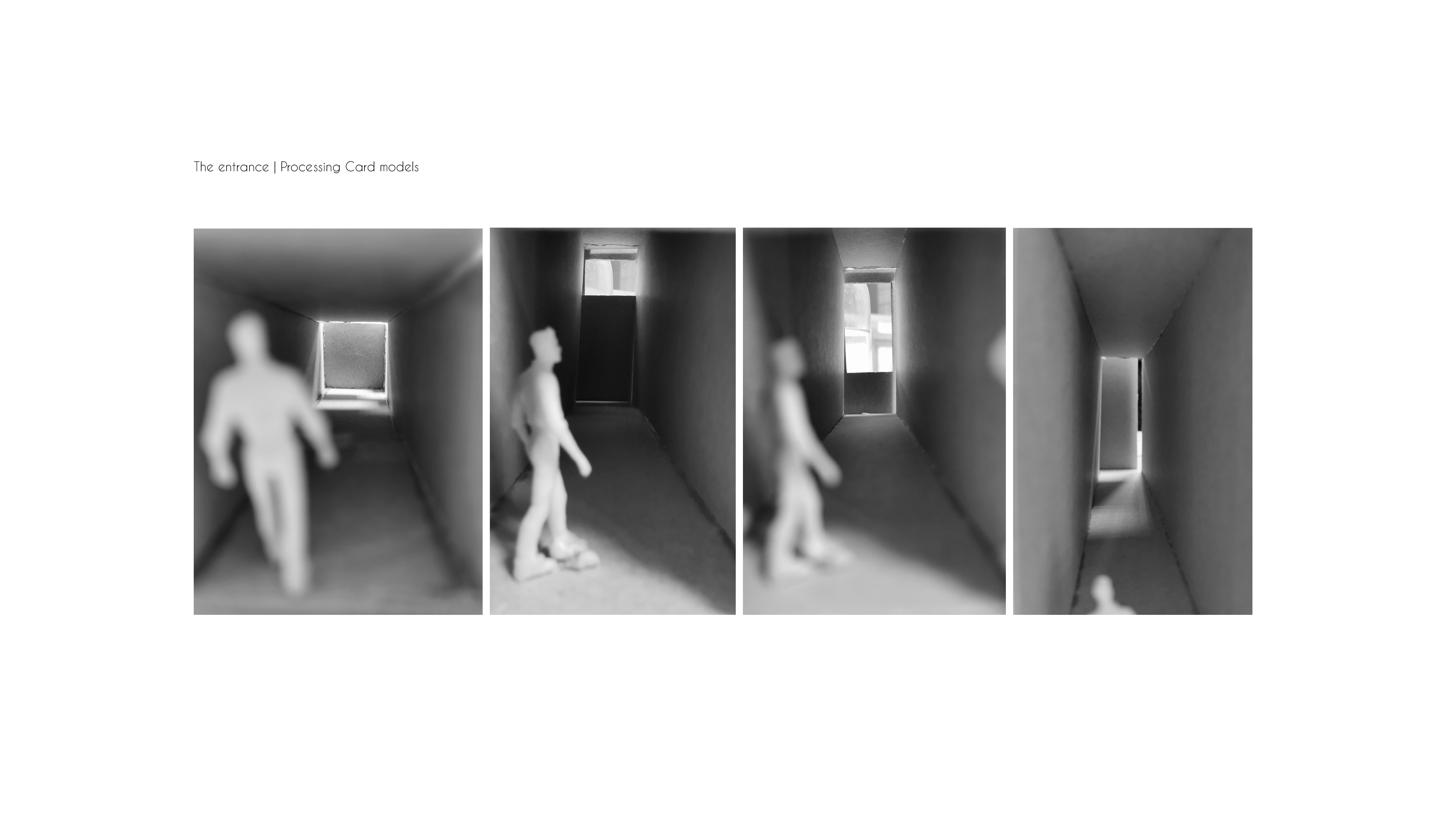 The MA Interior Architecture and Design is a multi-dimensional course which incorporates the understanding of interior, spatial and architectural design alongside an awareness of building structure.

The course is an intensive 53 week in length, and it is divided into three successive terms: Certificate, Diploma and Masters. The DIPLOMA SHOW is the conclusion of Term 2, launched in July 2021. At the end of Term 3 October 2021, the same students present their MASTERS SHOW before entering into industry or further studies.

The course has a very strong studio-based culture which is reflective of professional practice, with a combination of design and skills-based teaching and exploration with a strong focus on the spatial investigation, humancentric and holistic use of space.

Read more about the MA Interior Architecture and Design course